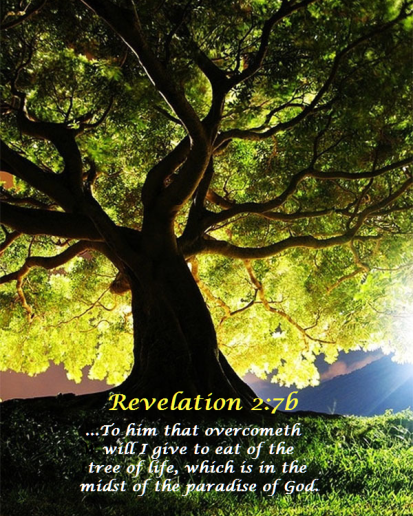 I love to travel!  I still remember our last trip overseas and what joy we found as we visited the beautiful Lake District in the northern UK.

In the same way Jesus says in Matthew 5:3, “God blesses those who realize their need for Him, for the Kingdom of Heaven is given to them.”

Then in Matthew 5:10 He says, “God blesses those who are persecuted because they live for God, for the Kingdom of God is theirs.”

Wait a minute!  First He gives them the Kingdom and then it is theirs.  What does this mean?  It is just like the Promise given to Israel of the Promised Land.  All of Israel was given the promised land but only a few ever entered it of the many thousands promised it.  And why?  Because their belief in the promises of God only became a reality when they gave “feet to their faith”.

In the same way, as Christians, we are promised the Kingdom of God.  But only those who put their trust in Him into practice in their lives show the evidence of their faith to actually possess His great gift.  This is why He says there will be great anguish and many will cry because they are shut out.

Our churches are full of those who received the promise but failing to act upon their faith, living it out through a long life of one continued obedience, they dispossess themselves of the Kingdom of God.  They become the salt thrown out and trampled under foot (Matt. 5:13).  They become the branches cut from the vine and burned in the fires. (John 15:6).  We must heed the words to the Church in Revelation chapters 2 and 3.  The one who overcomes will inherit all these things.  Thanks be to God for His incredible Gift.  But what profit is there if we gain the whole world but lose our immortal souls?